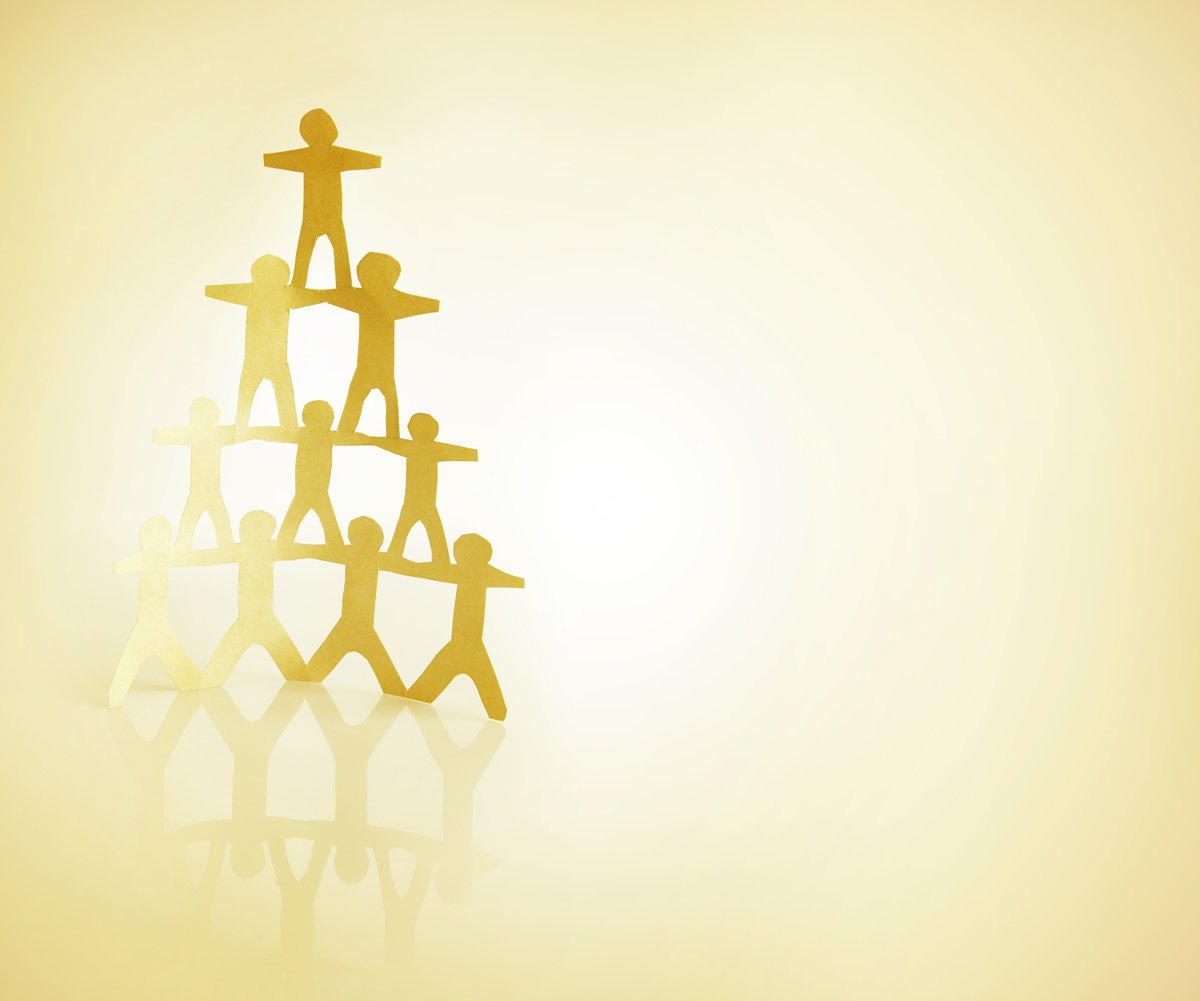 The belief at Rudders & Paynes Limited is that a company’s greatest asset is the people it employs, we are exceptionally proud of our team.

All Rudders & Paynes surveyors have been thoroughly trained, both in-house and externally, to gain the industry recognised qualification, CSRT (Certificated Surveyor in Remedial Treatments). Structural waterproofing of cellars and basements forms a large part of our customer contracts. All surveyors involved in this type of work hold the recognised qualification of CSSW. (Certificated Surveyor in Structural Waterproofing) 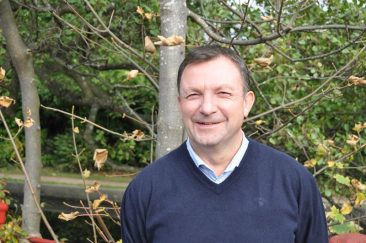 Claire has been involved with the business from a young age, working in the company during school, college and university holidays from 1987

Having graduated from Huddersfield University with a Bachelor of Science (Honours) Degree in 1998 she eventually joined the company full time in 2007.

Claire became a director of the company in 2008 and is responsible for the financial management and overall administration of the company.  Along with Tim Langham, she focuses hard on maintaining the outstanding reputation that Rudders and Paynes Ltd has earned and maintained over so many years.

Tim has worked in the remedial treatment industry, at Rudders & Paynes, for over 40 years and during that has gained a tremendous wealth of knowledge and experience.

As a director of the company Tim manages the surveying and technicians teams and with them all aspects of contracts carried out by the company. He works hard to ensure that the outstanding reputation that Rudders & Paynes has held over many years in standard of work and outstanding customer service is fully maintained. 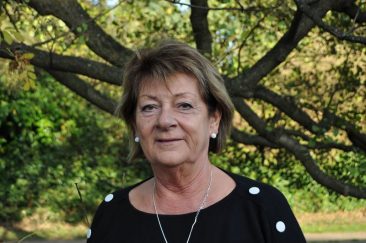 Rudders & Paynes has been a successful family business since 1987 and Pat has been involved since that time in the managerial processes and day to day running of the Company.

Although now semi retired and working part time, Pat still makes a very important contribution to many areas of the business. 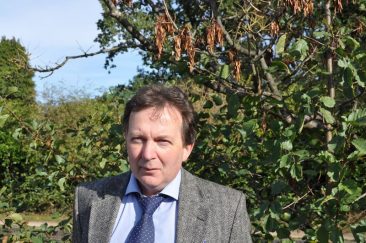 Surveyor for our Worcester Office

Roy began his career in Quantity Surveying during the 1990’s. He soon found that his principal interest was in the preservation of buildings. It wasn’t long before he moved into the remedial treatment industry where he flourished.

He joined Rudders & Paynes in 2016 as a very qualified and experienced remedial treatment surveyor. He operates out of our Worcester office with responsibility for the local team and effective interfacing with Solihull Head Office.

Roy thoroughly enjoys working with clients, advising the correct approach to tackling often very difficult problems and, with the team around him, bringing the contract to a conclusion that resolves all of the issues. 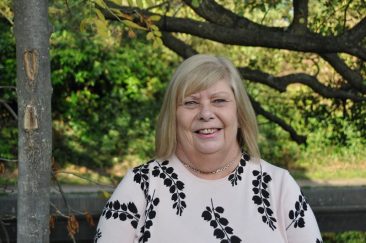 Having worked from the late 80’s mainly in the residential sales and new homes industry with varied roles from sales negotiator, legal assistant and then into field sales as a manager, Annette joined Rudders & Paynes Ltd in 2015.

She has greatly enjoyed learning a new field within the property preservation specialist industry and is actively involved in contract scheduling, material supplies and the general efficient running of our Solihull Office. 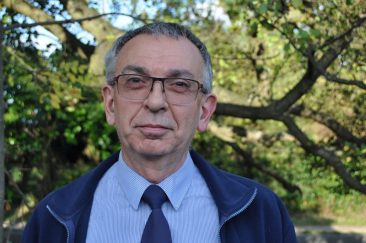 Phil joined Rudders & Paynes Ltd when it became an independent company in 1987.  Although he is involved in a range of building surveys his specialty is the residential market.

Phil is well known and respected by most leading estate agents and property management companies throughout much of the West Midlands. Despite many years of experience he still believes he is learning new things all the time.

This website uses cookies to improve your experience while you navigate through the website. Out of these, the cookies that are categorized as necessary are stored on your browser as they are essential for the working of basic functionalities of the website. We also use third-party cookies that help us analyze and understand how you use this website. These cookies will be stored in your browser only with your consent. You also have the option to opt-out of these cookies. But opting out of some of these cookies may affect your browsing experience.
Necessary Always Enabled
Necessary cookies are absolutely essential for the website to function properly. This category only includes cookies that ensures basic functionalities and security features of the website. These cookies do not store any personal information.
Non-necessary
Any cookies that may not be particularly necessary for the website to function and is used specifically to collect user personal data via analytics, ads, other embedded contents are termed as non-necessary cookies. It is mandatory to procure user consent prior to running these cookies on your website.
SAVE & ACCEPT